This is a trip set to take you along the main routes as the settlers moved North, crossing the same paths of the native Africans that migrated South.

South Africa has a fascinating history – starting with its birth when it split from the ancient continent of Gondwanaland – its recorded history of the Khoi (2 000 years ago) – and San (100 000 years ago), stone age man, a few of whom still live in the Kalahari Desert – to a brief visit by the Phoenicians, the Chinese and the Portuguese.

In 1652 the Cape was established as a refreshment station for the powerful Dutch East India Company, with farms being settled by intrepid Dutch farmers. Their influence is strongly felt in the Cape in the unique Cape Dutch architecture, the Afrikaans language and the agricultural towns and villages – mostly within an hour’s drive of Cape Town. The Dutch brought slaves and exiles from the east and their descendants live in and around Cape Town adding to the rich tapestry of Cape life. The next important influence was the arrival and colonisation by the British who brought the infrastructure of roads, railways, education, and government – which accounts for our first world way of life. They caused the Dutch to leave the Cape on the Great Trek in 1835, which resulted in the establishment of the Transvaal Republic and the Orange Free State – both of which remained backwaters until the discovery of diamonds and gold. This in turn was the cause of the Anglo Boer wars which changed military tactics worldwide forever ….. but that is another story.

The Zulu wars are also an intriguing part of our history and one which you can spend many days following around the enigmatic Isandlhwana and Rorkes Drift areas, among others. From the time of the arrival of the Portuguese visitors and the arrival of the Dutch, various Black tribes were in conflict and moving South.

The defeat of the Boers by the British resulted in the Union of South Africa in 1910. In 1912 with the rise of Afrikaaner Nationalism, the African National Congress (then a pacifist human rights organisation – now our ruling party) was formed. In the mid 1800’s the British brought indentured labour from India, followed by Indians who brought themselves to work and settle mainly around the sugar cane fields of Natal. In 1948, following the 2nd world war, the Afrikaaner Nationalist Party won the whites-only elections and for the first time took power which was to last for 40 years – until our first free and fully inclusive elections in 1994 which brought the ANC to power. Due to world condemnation of Apartheid, South Africa left the Commonwealth becoming a republic in 1961.

We are now enjoying the fruits and challenges of our wonderful New South Africa.

Join us on an informative and uplifting journey as you are drawn into the moods of the past and the present. 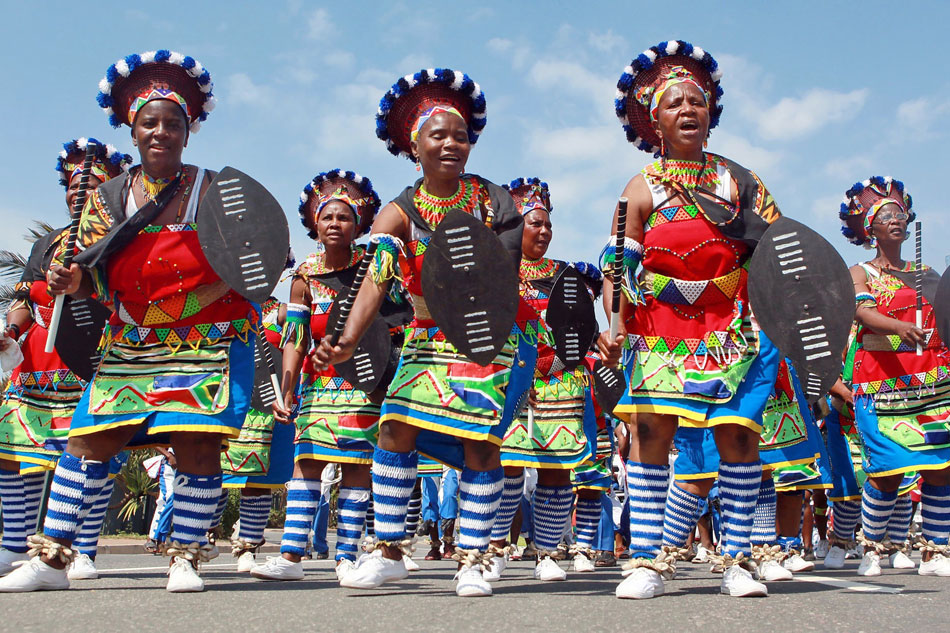 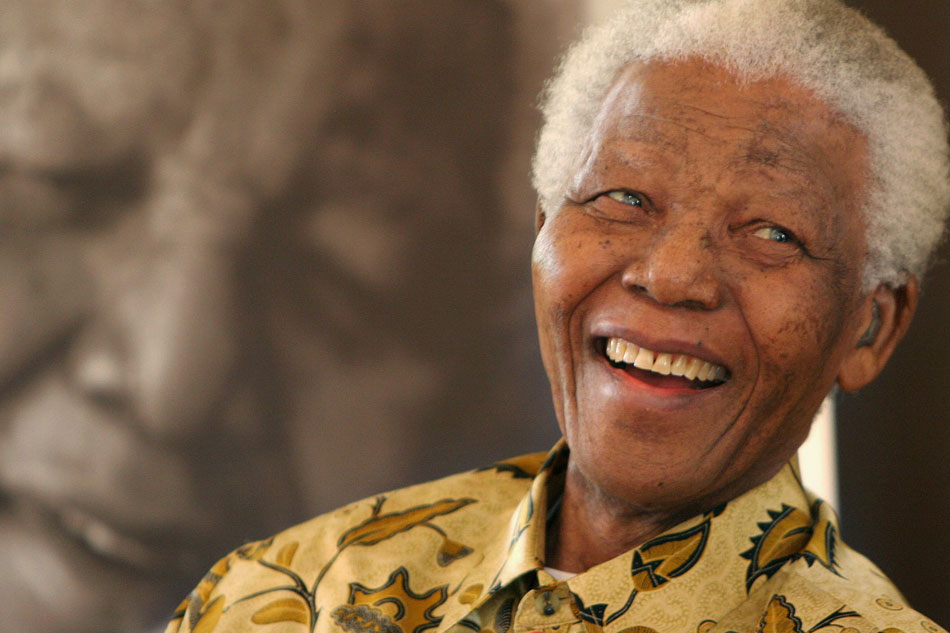 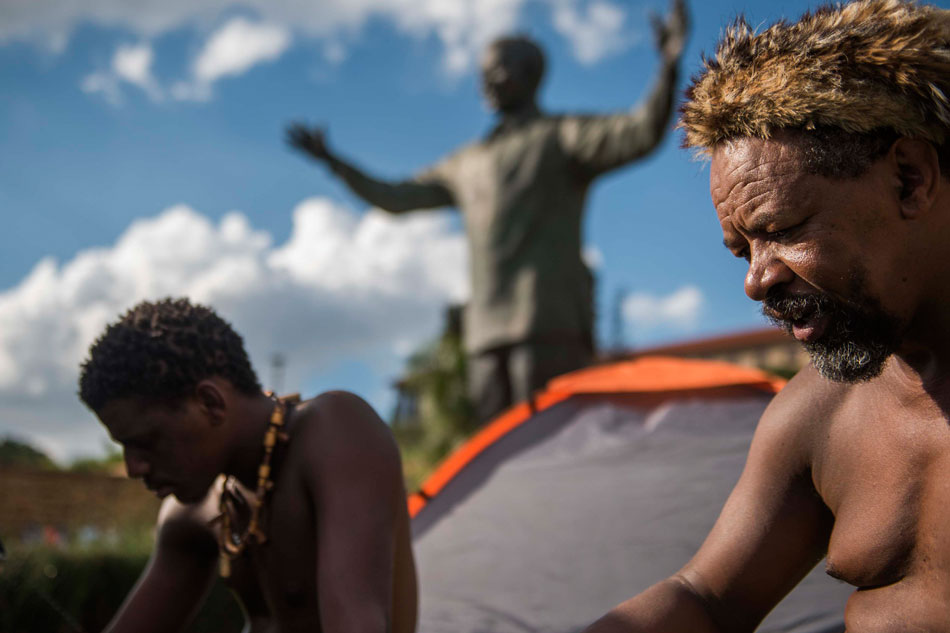