Cape Point is the windiest place on earth after Cape Horn as it faces the largest body of water in the world – Cape Town to Antarctica.

Cape Point lies at the most south westerly point of Africa and is at the tip of a magnificent nature reserve comprising indigenous plants, spectacular coastal views and Cape Wildlife including our seafood eating Chacma Baboons. There are several antelope species, ostriches and Cape Zebras to be found.

Travel along the Atlantic and Indian Ocean coastlines popping into some of our quaint fishing villages like Kalk Bay and Simon’s Town. Boulders Beach in Simon’s Town is home to the African Penguin’s most unusual mainland colony. This beautiful beach, discovered by (what started off home to) a pair of ‘lost’ penguins, now boasts hundreds of these incredible birds who normally reside on neighbouring islands.

Historically a Naval Base leased to Britain until 1957, Simon’s Town made history of a feathered nature when one of its female penguins was rescued after exposure to an oil slick 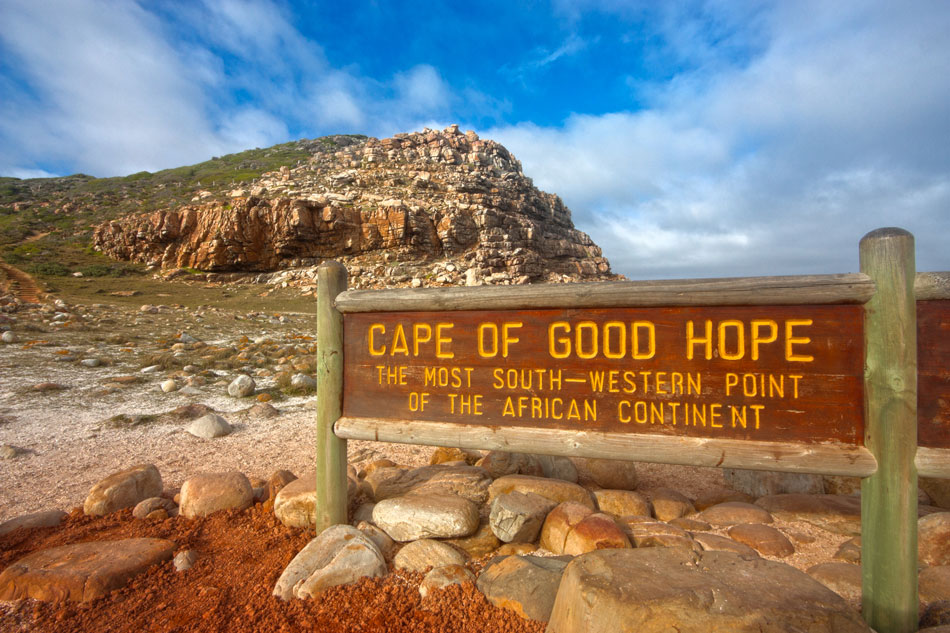 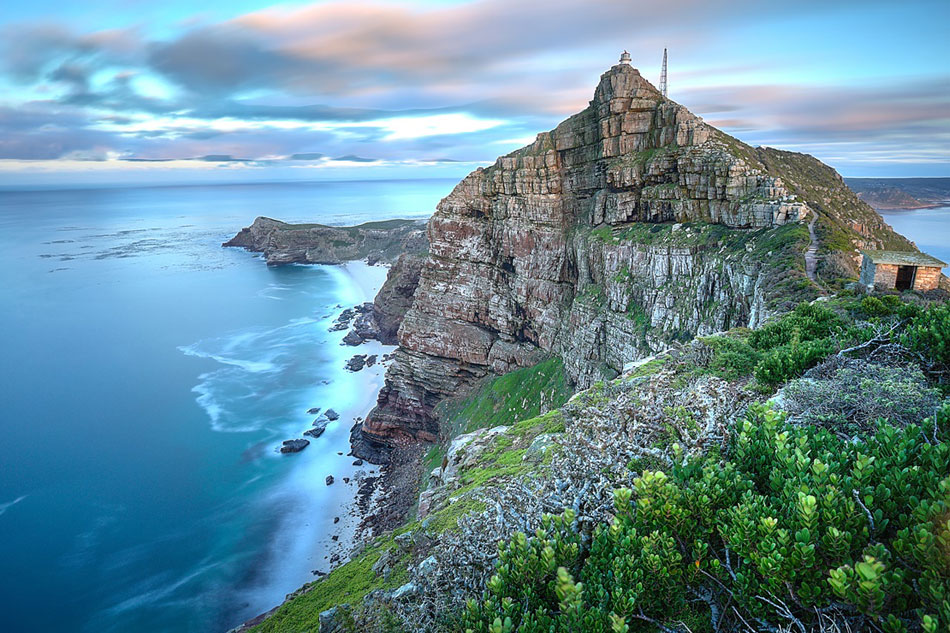 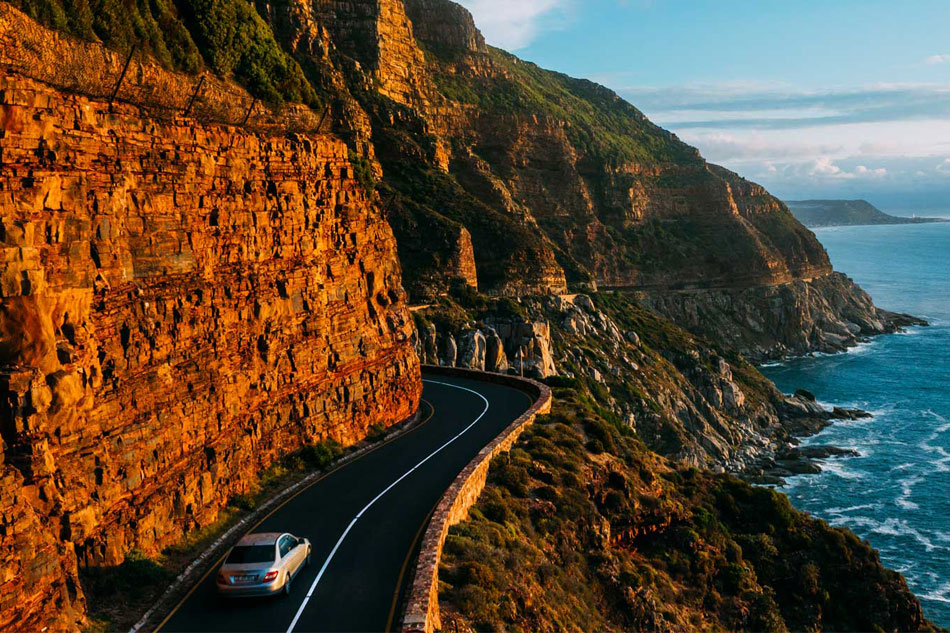